Posted by Sara Posted on 03/09/2017 Categories: Student Experiences No comments yet 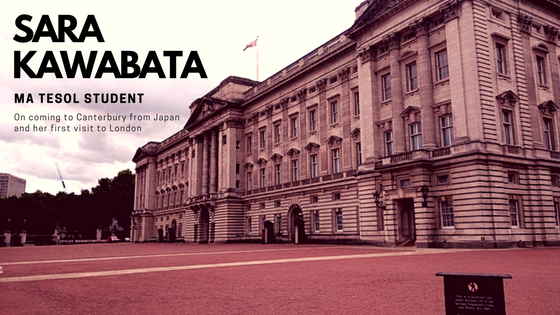 Hello, I am Sara, currently studying in Pre-sessional Course at CCCU, and will be attending MA TESOL this September. It’s been five weeks since I arrived at the UK from Japan. For the first few weeks, I was sometimes confused with the differences in culture or academic styles, but now I am getting used to my new life in Canterbury. I would like to share my journey to London today.

Two weeks ago, I had one-night-journey to London, to watch a musical, because I happened to get a free ticket from one of my friends. Before the weekend, I booked coach to London, which was a lot cheaper than train, and a bed at YHA London Central.

On Saturday 19 August, I arrived at London after two-hour-ride in coach. I had a nice long walk along Buckingham Palace, St. James Park, Theatres in Leicester Square, and got to one of my destinations, Japan Centre. Japan Centre is a big supermarket, dealing with a wide range of Japanese food, some of which is really difficult to get in a local area. I felt as if I was in Japan. And finally I arrived at Open Air Theatre, where I watched Jesus Christ Superstar. This was a rock music opera, and the sound of music and voice was so strong and impressive. Especially, a young man, Tyrone Huntley, who played Juda was a wonderful singer. I was totally into it for two hours, and couldn’t notice how cold the night of open air was. (I ended up catching a cold…). At Youth Hostel I shared a room with Chinese girls. Although it was my first experience to stay at youth hostel by myself, there was no problem because they were friendly, and I enjoyed talking with them. Also, a lady at the receptionist introduced me a free London tour, so I would like to join it next time. It was a pity that I had leave in the early morning of Sunday, to finish my assignments for the following day.

London is full of places I would like to visit, so I will definitely go there soon! 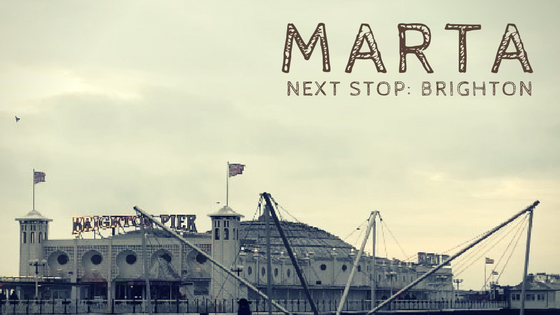 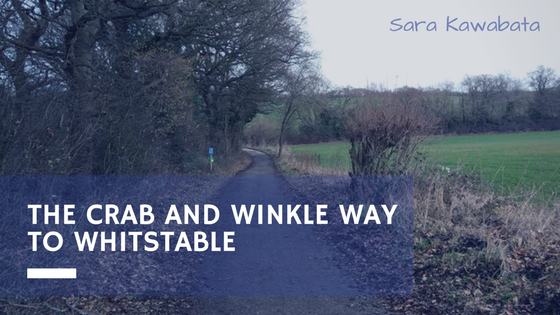 The Crab and Winkle Way to Whitstable 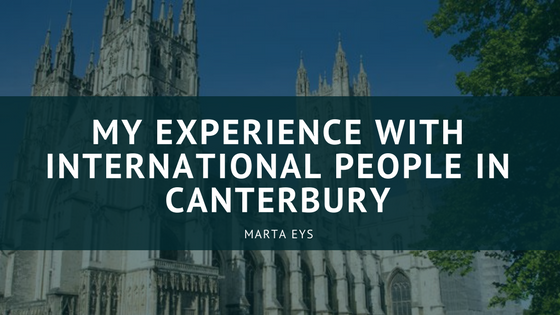 MY EXPERIENCE WITH INTERNATIONAL PEOPLE IN CANTERBURY