Welcome to the Watling Ubuntu Foundation

One of our aims is to help international students to feel welcome through encouraging friendships with the student and resident community.

Students come to the UK from all over the world to study, students from a diverse range of cultures each with their own traditions and perspectives. We can learn from each other!

Engage with anyone in the world on our forum to discuss not only the issues that affect you daily, but some wider questions too.

What does "Watling Ubuntu" mean?

Watling Street is the Roman Road that goes from Dover to London, and then to North Wales. Chaucer’s pilgrims used Watling Street (now the A2) to travel from Southwark to Canterbury. It’s a local place name, but at the same time implies travel, and an ancient tradition.

The Watling Ubuntu Foundation is based on the Humanist philosophy of Ubuntu. The word has its origins in the Bantu languages of Southern Africa and can be translated as “humanity to others”. Ubuntu can be broadly interpreted as hospitality. 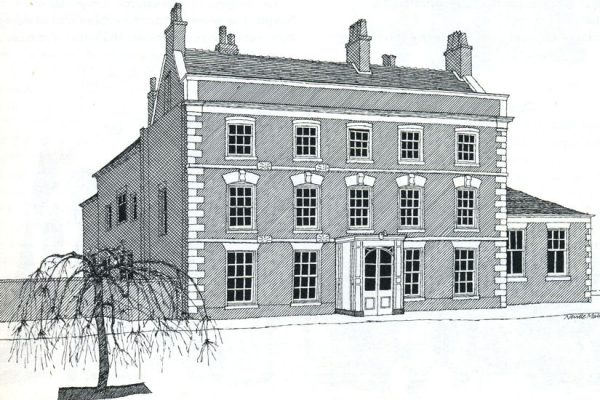 The Watling Ubuntu Centre is a planned centre for International Students in and around Canterbury. It will provide an alternative source of safe, friendly and affordable living space in addition to meeting rooms, restaurants and common rooms.