Posted by John Telfer Posted on 28/02/2017 Categories: Founder's Thoughts No comments yet 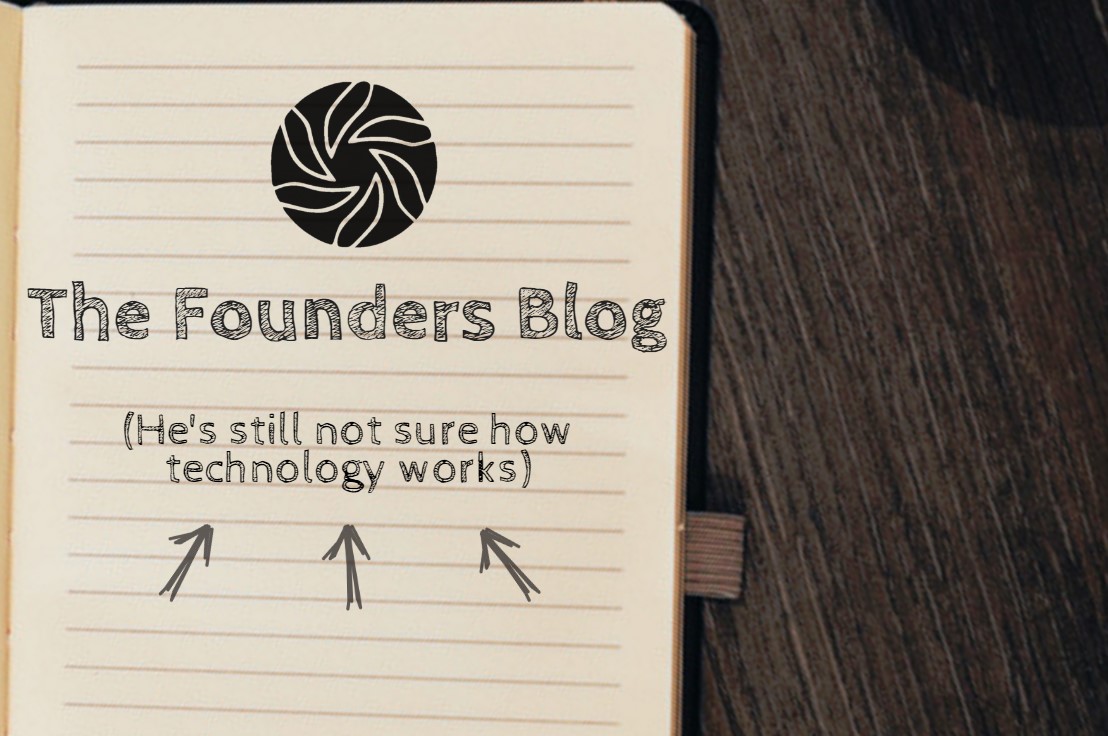 It’s interesting to note that real change is not necessarily generational, and as an example America’s view of the world after the end of the second world war is encapsulated in the following quote from Henry Kissinger.

“People [are] inherently reasonable and inclined toward peaceful compromise, and common sense”.

It’s believed that these views were instrumental, at least in part to the creation of the United Nations and clearly still resonates today. Our mission is to engage the younger generation and encourage them to determine a peaceful future. 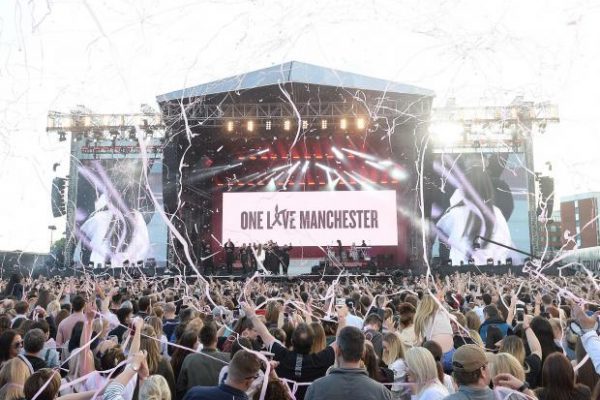